Greetings to everyone involved, Thank you in Advanced for been part of all these!

“For me, ProMontaje is a very highly organized group, efficient, coordinated in all technical & aesthetic aspects; thinking always to offer the client; an excellent and qualified service for live events’ matters in Venezuela. Offering thou, incredible  quality, from audio equipment (Top of the line), to lighting, video, and structures, you name it.

Thanks to Mr. Eduardo Brewer & Mr. Pablo Bonilla (Sport Solution – Official MeyerSound, Leo Systems Collaborator), for the great learning/ experience offered during my time at ProMontaje in Venezuela (2011-2014), also the opportunity to be part of a company of productive people.

This Gallery of images, is a representation of my services and rolls were I’ve been involved with ProMontaje through all this time; from tutoring DigiCo mixers to assist in many roles for the company, from maintenance of all audio equipment to Chief assistant manager, promotions, Live events & operations, alignment, testing & calibration of all audio equipment, etc. Every aspect thinking always as part of a major team. I am glad that I was involved with people that share this way of thinking.

Was a great ride with ProMontaje, many thanks to them, for the oportunity, and this alliance made through time for future prospects and business.

Wishing you, as always: The best!, Farewell, Cheers” 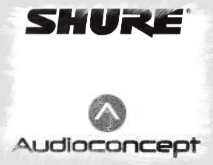 Movistar Festival – Poliedro de Caracas Parking Lot. From the 31st of March to the 1st of May, 2013. 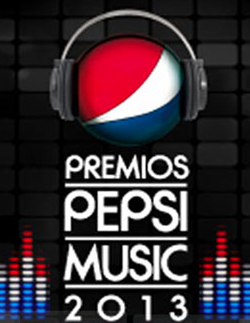 Company plus our Structures, Lights, Video & Stage, May – Caracas – 2013, Venezuela. 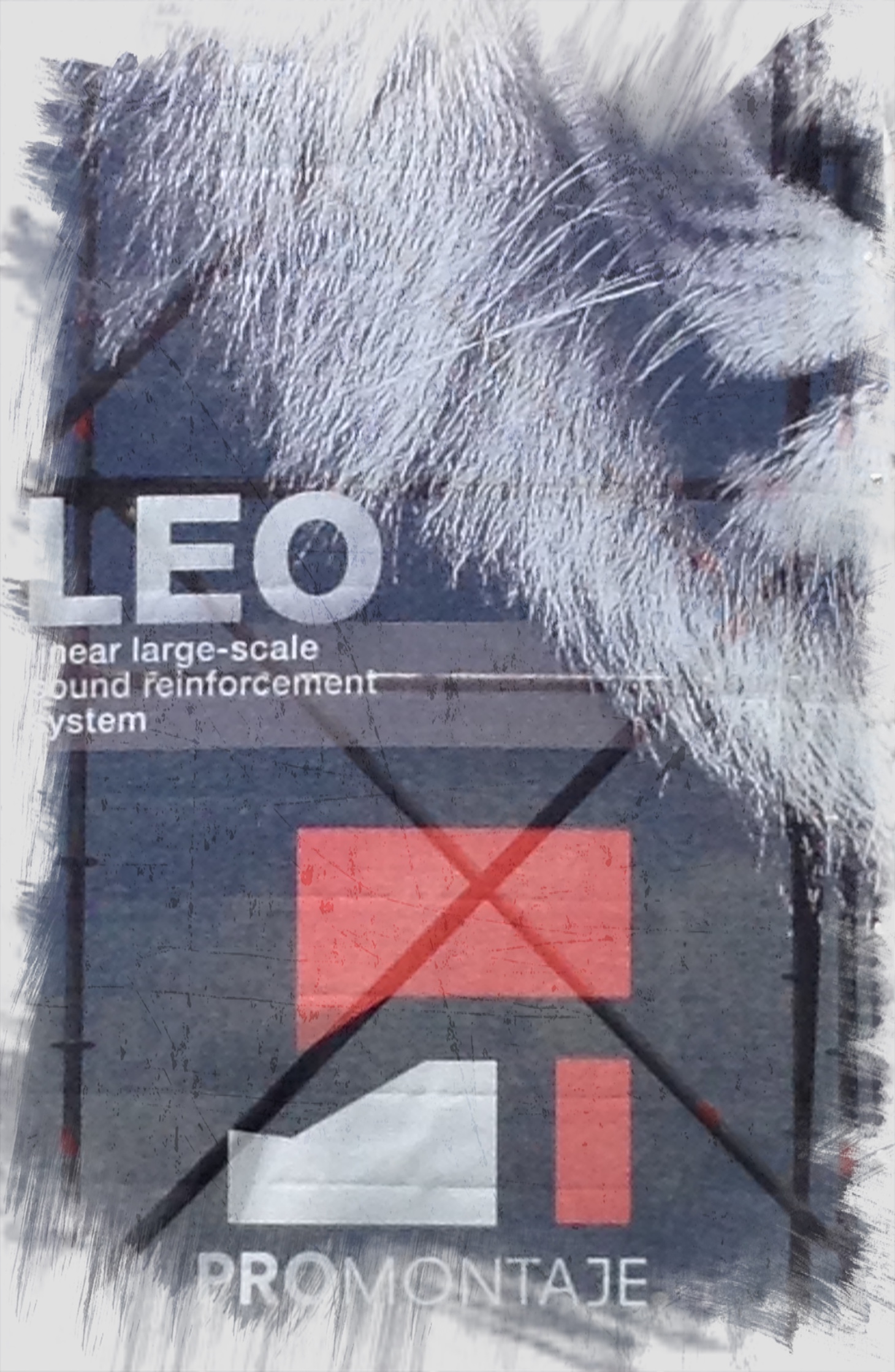 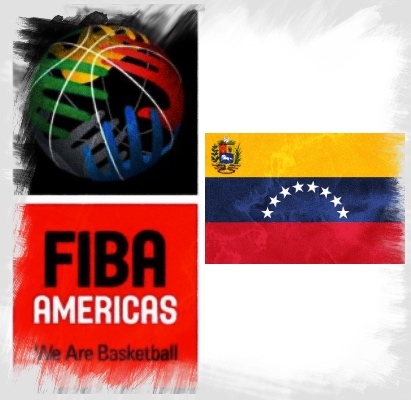 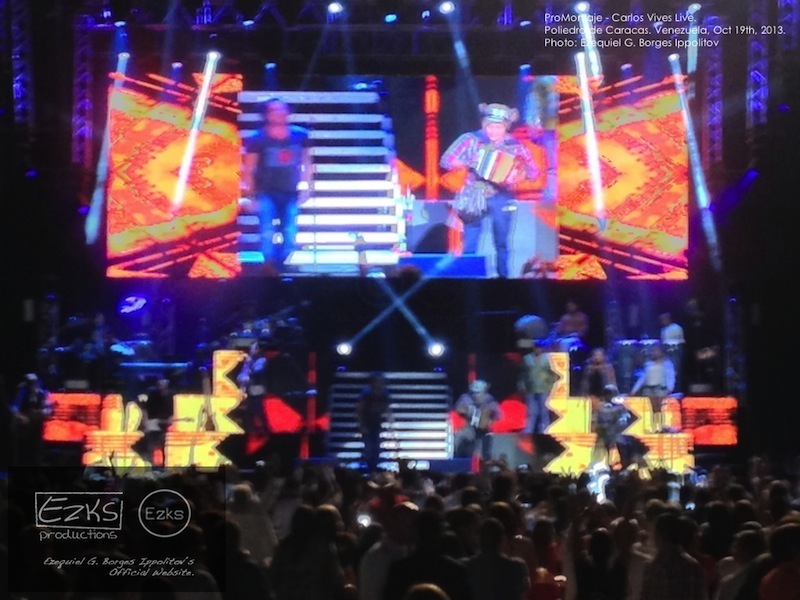 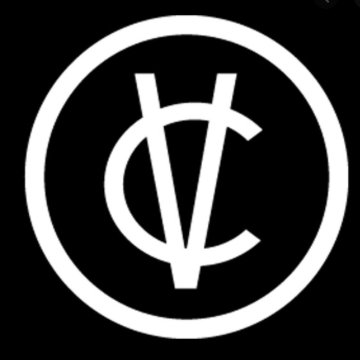 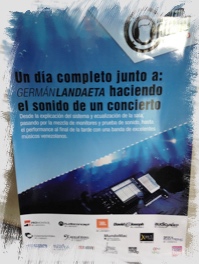 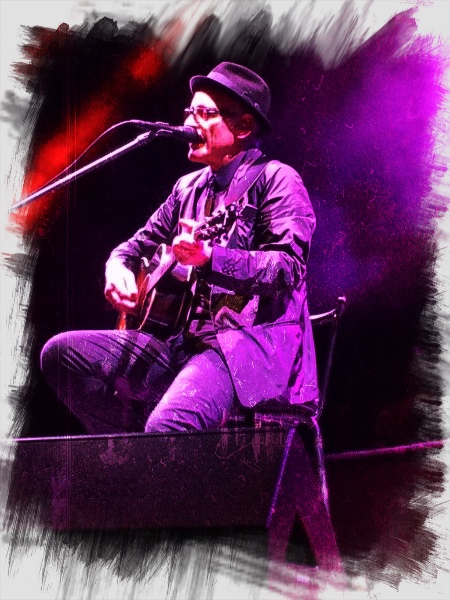