¨Holographic midnight Feel Das Experiment Of the 21st century, Once again Be part of The Limit to plenty of glue 2 Shut your eyes from Reality……..¨

The main concept idea, began when 2 old friends, quite a while, came with the need to create songs and singles to pursue the complex concept of what the word implies, Adrenaline…. doing so, creating music through streaming, and online services only.

These two characters known by their music, DARPSYX with Teleseg, and Mr.BORGES among Metrodøm, Signals ?, A Day Before…, plus.., they have been able, to create several tracks on their own time actively working web remotely only, do to the geographical circunstancies (Madrid – Barça or Barcelona). Building a context between names of each instrumental track, each individual on their own, to create a song’s tittles Poem/ Story Telling Paragraph as result. Based on the project’s title itself definition, the word: Adrinocom came up………..

The Word Adrinocom instead of Adrenochrome? Well, pretty simple, we liked that word, even it means nothing. So We decided to leave it as such.

Welcome to The Site.

Logo made by Mr. DARPSYX. 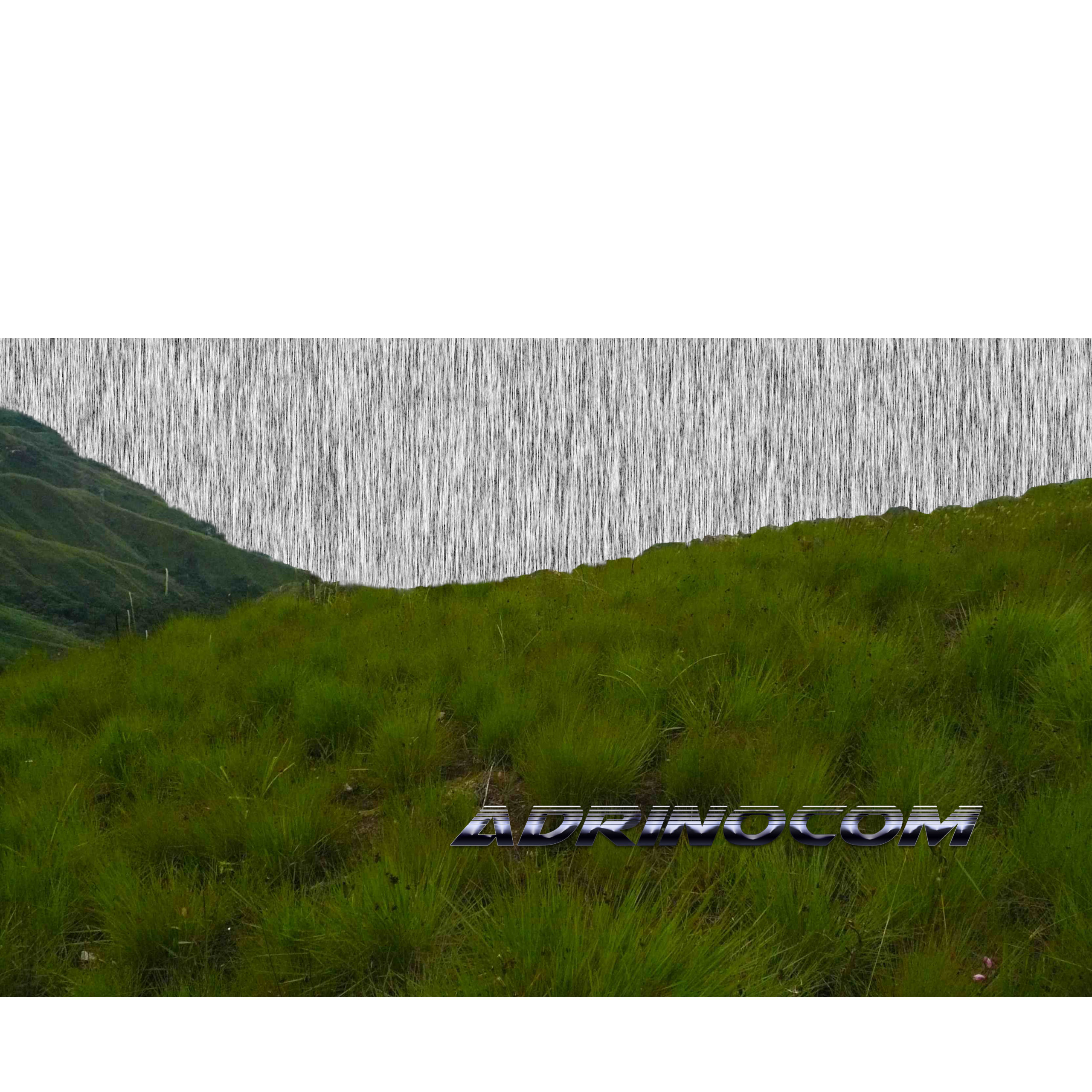 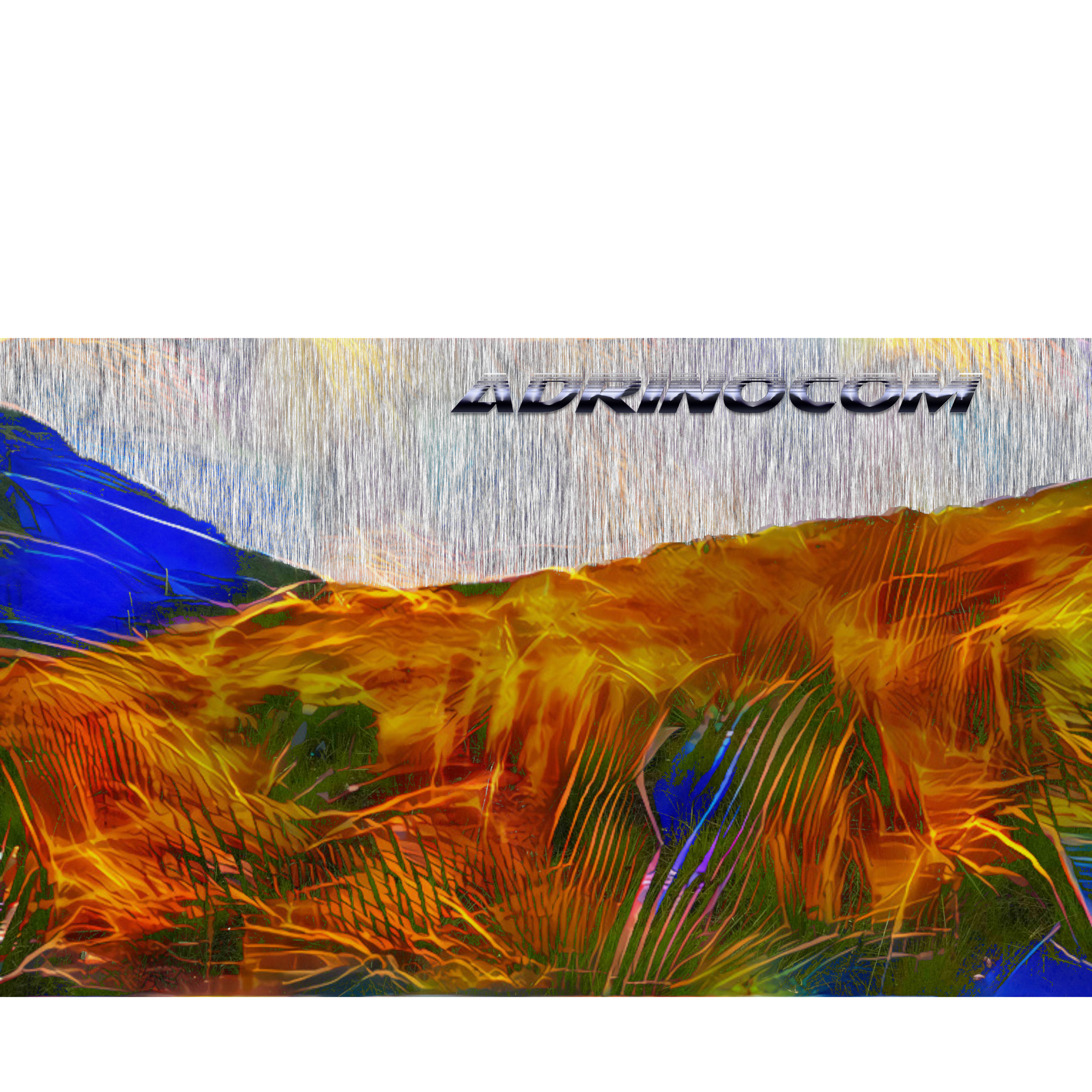 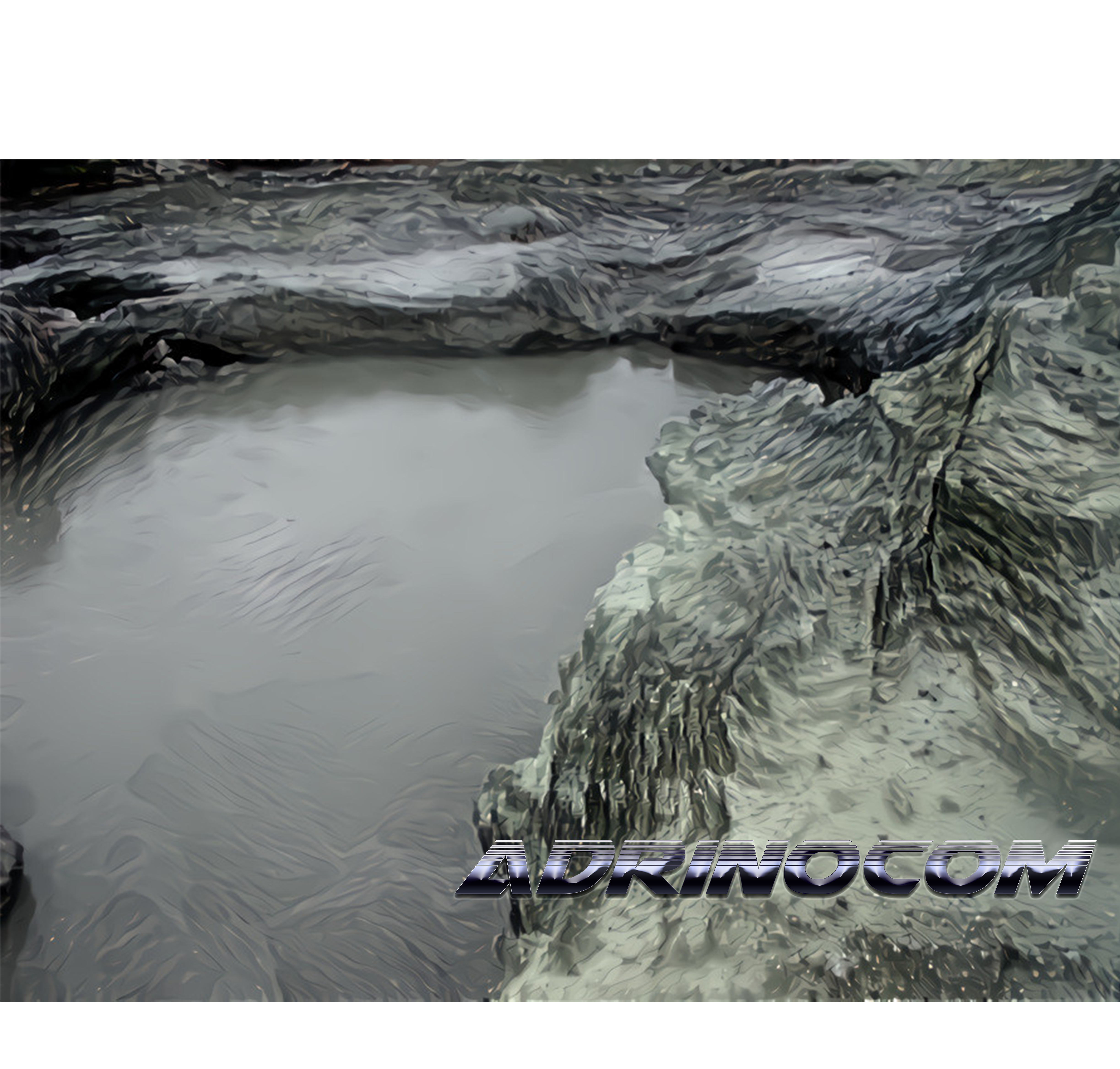 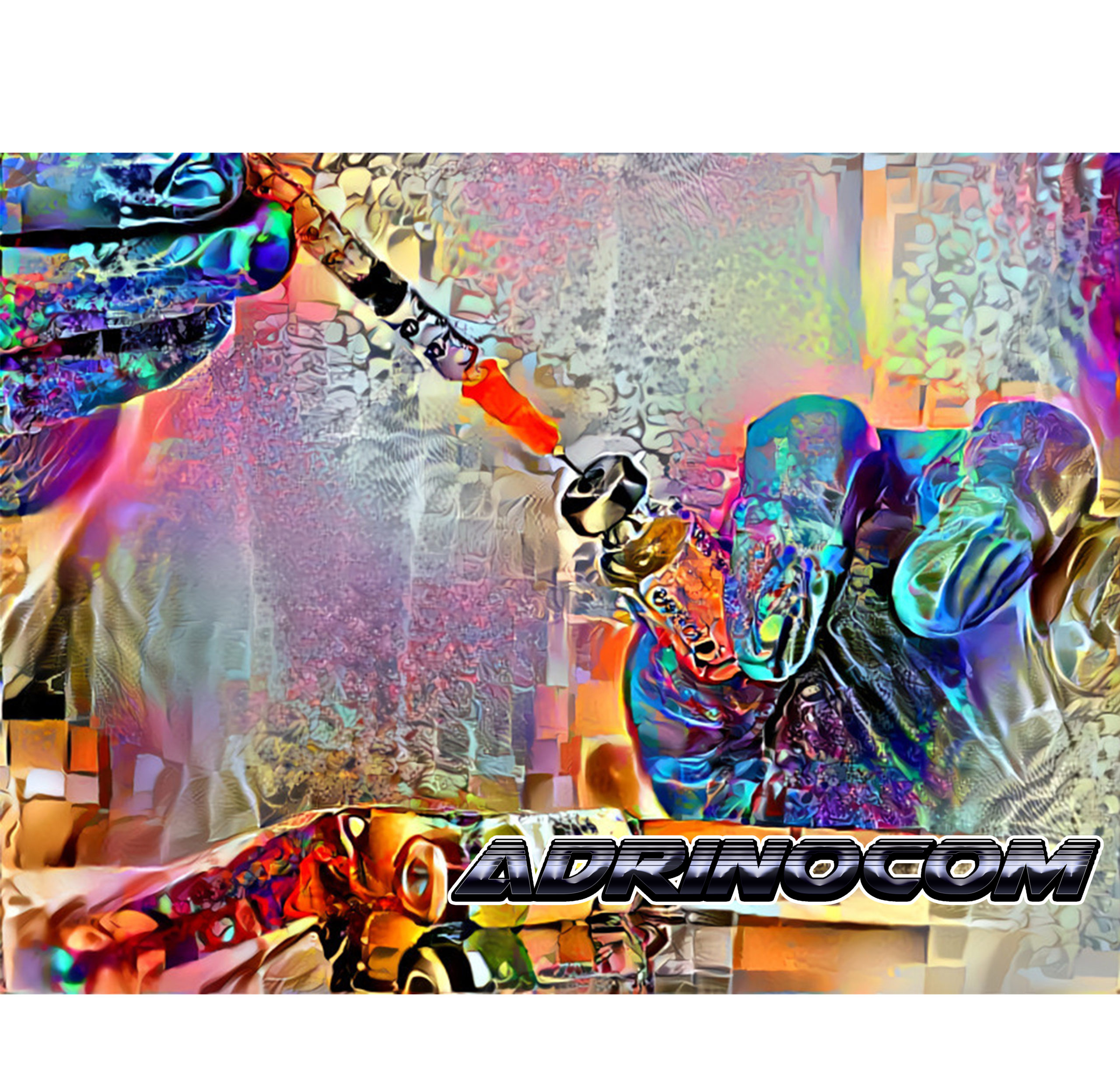 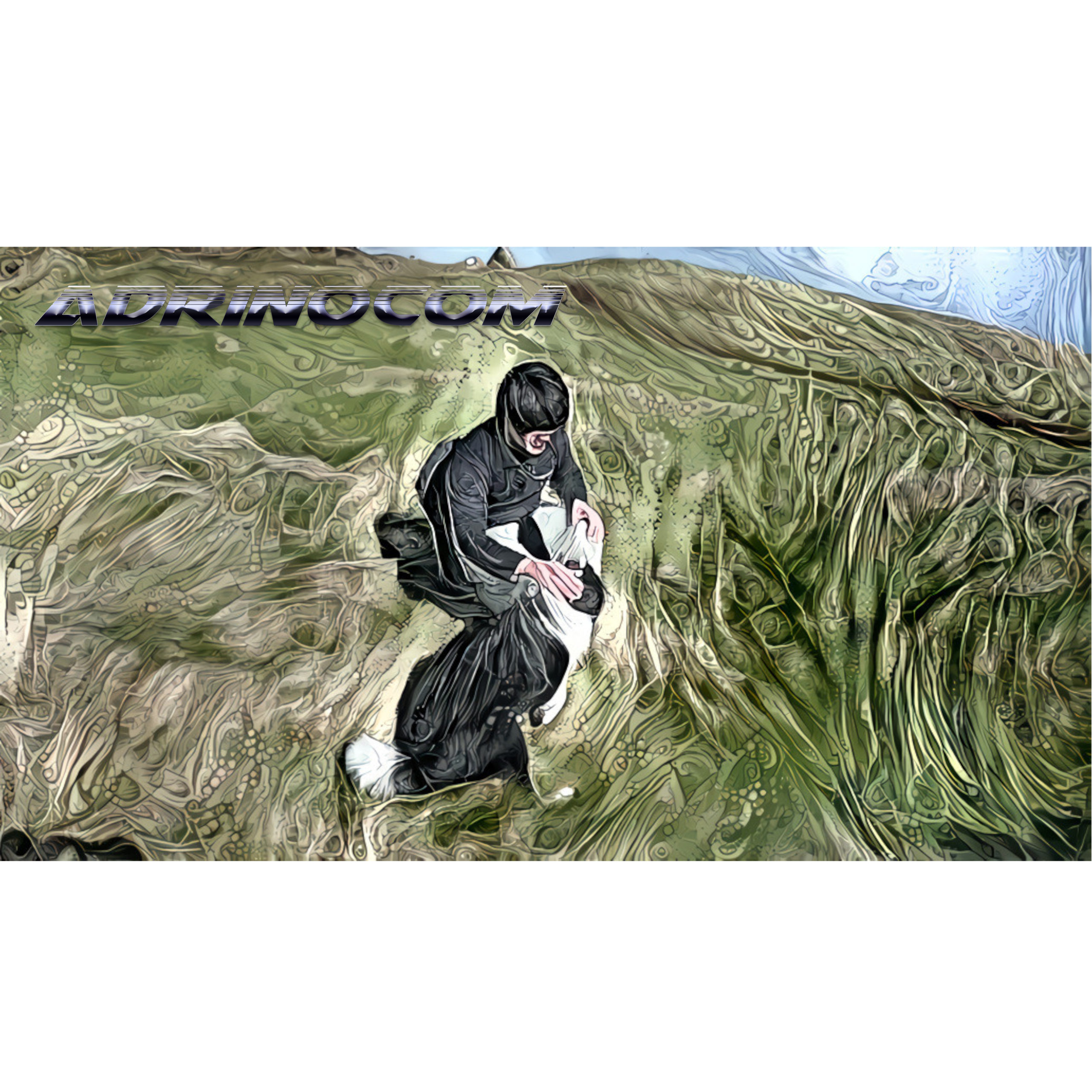 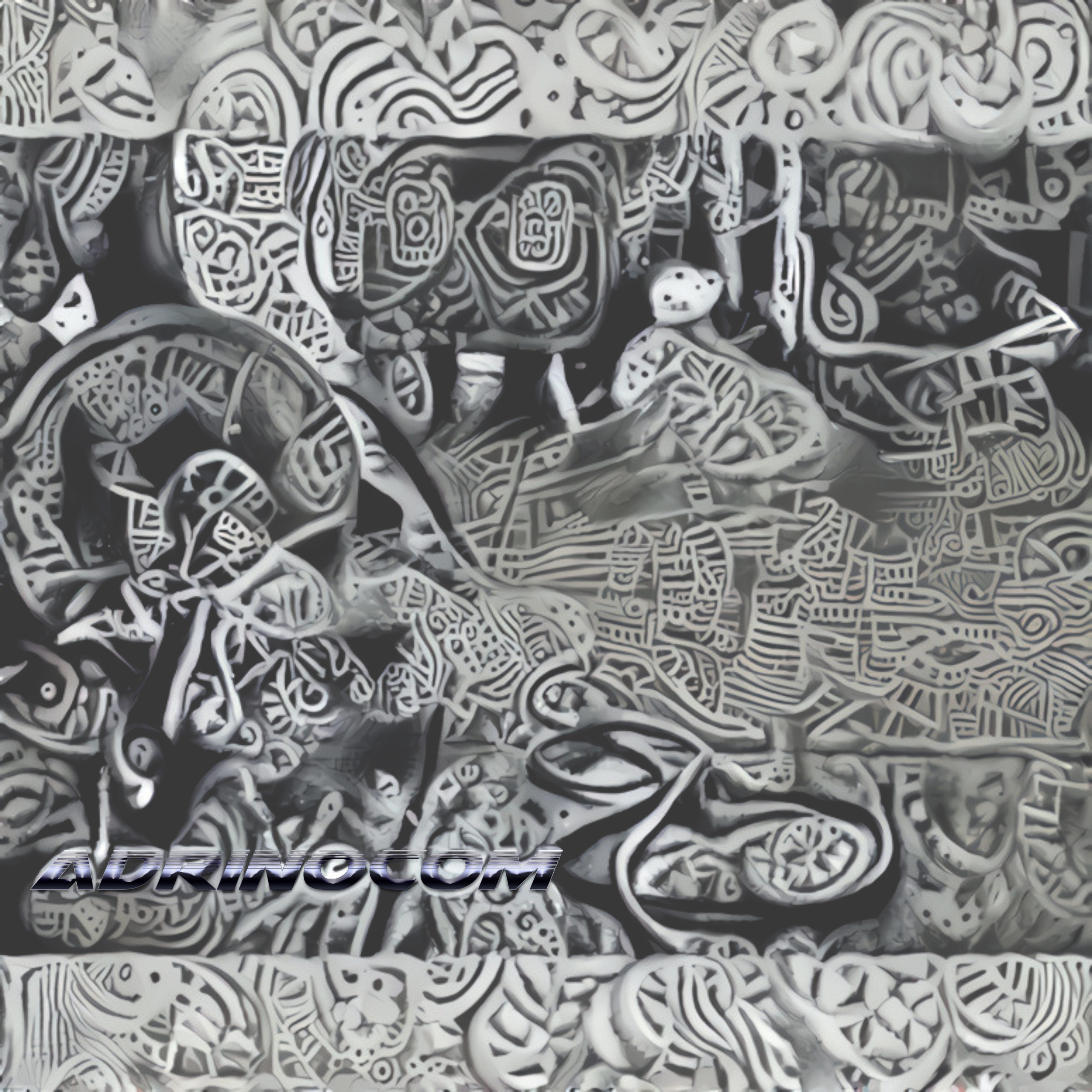 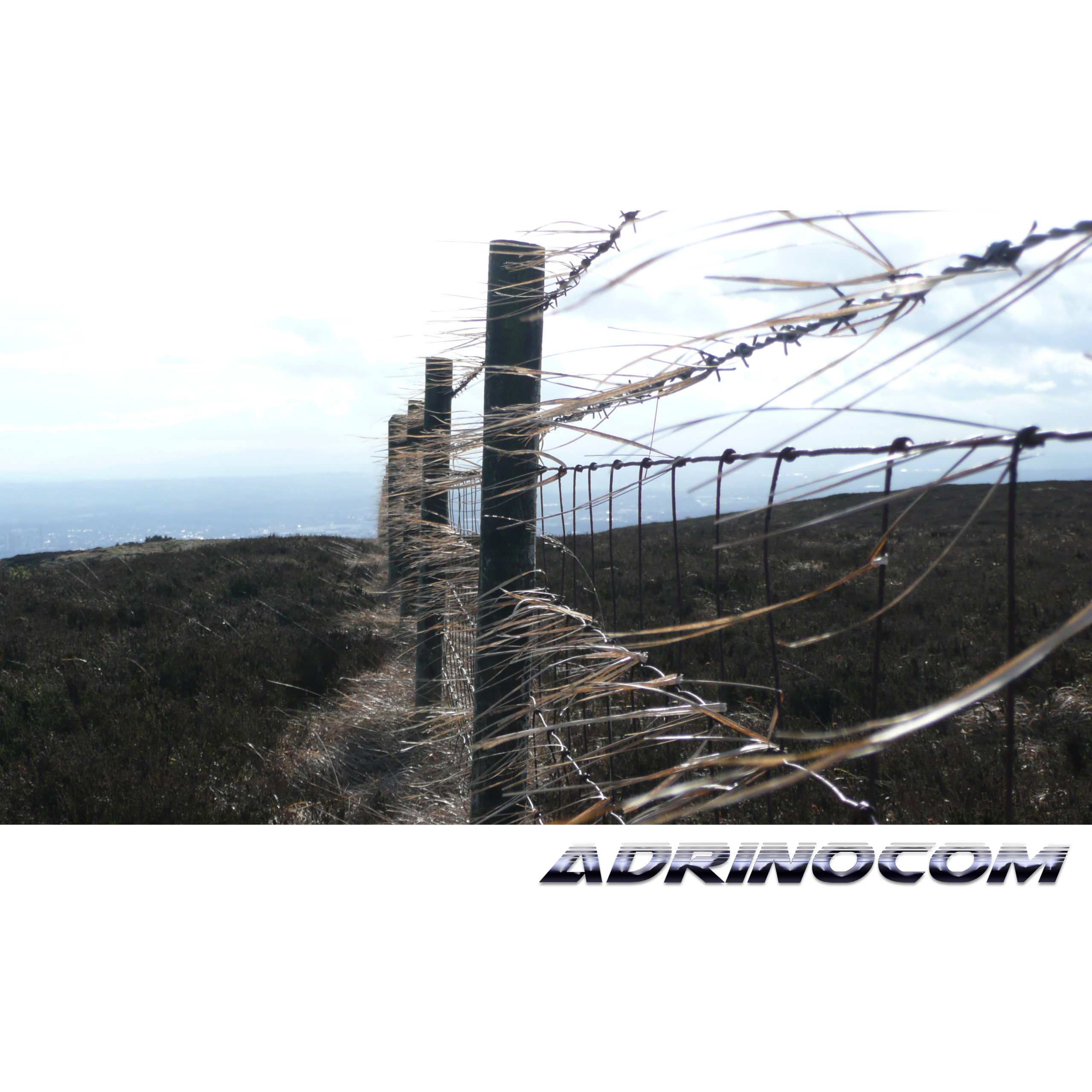 Thanks everyone involved. Cheers.